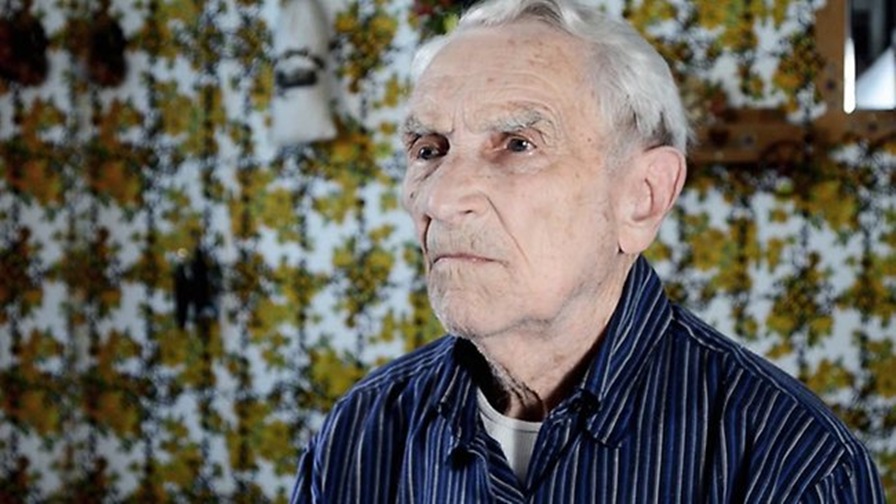 A few months ago, a small Illinois community took part in a song writing contest. They were invited to write a song, sing it and upload it to YouTube.  Green Shoe Studios, who sponsored the contest, never expected to receive a song from a 96 year old gentleman whose wife had recently passed away. Fred Stobaugh didn’t make a video, but he did write a song about his wife in order to help his heart heal. He sent the lyrics to the studio stating that he didn’t want to sing it because “he would scare people, ha!”

The story, the song, and what Green Shoe Studios did with it is heartwarming.

← What Encourages the Faith of the Saints? Believing the Bible is God’s Word Is Not Enough →