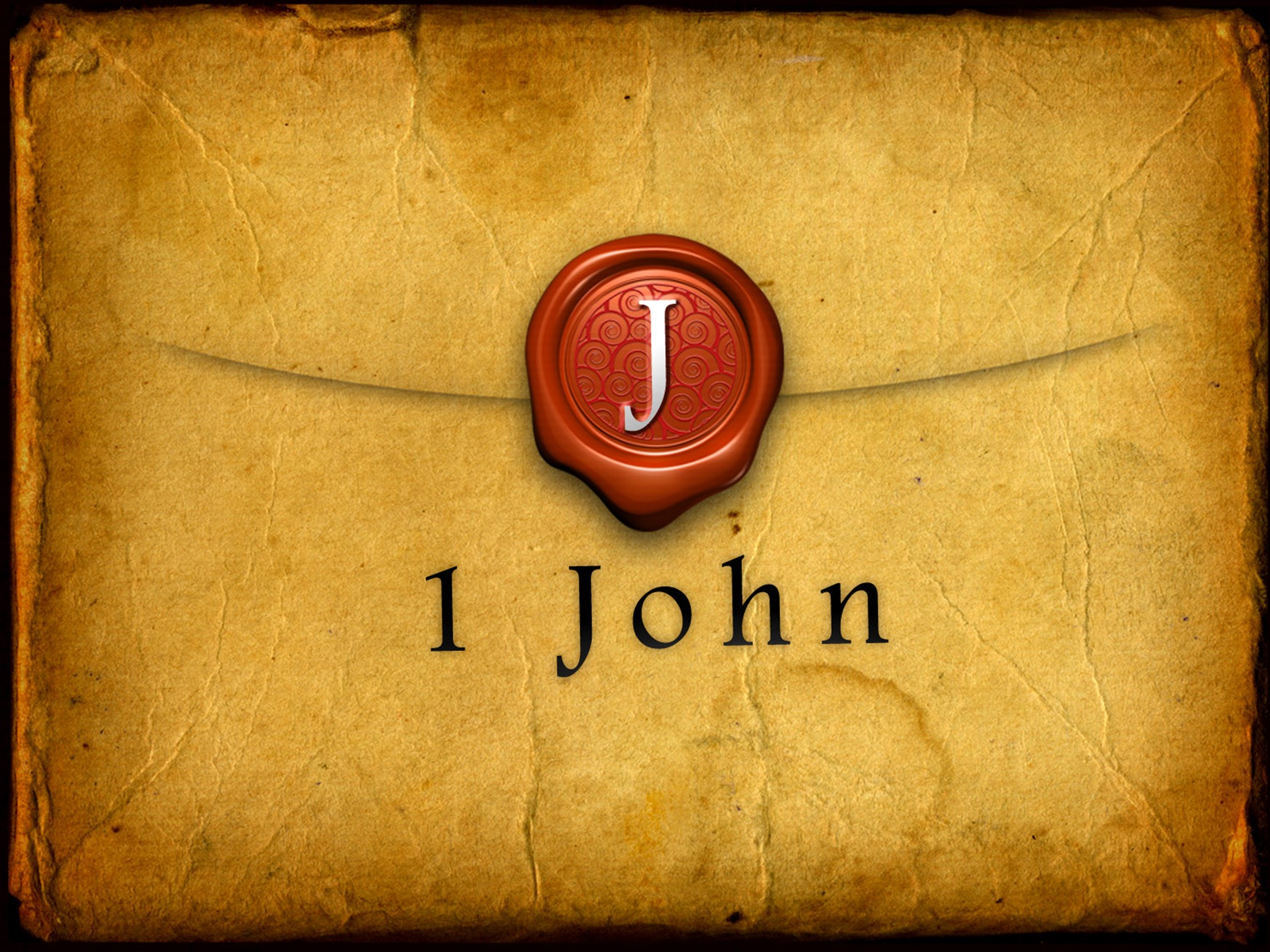 It is not always possible for this to be, but as a Christian we have an obligation to stick to the truth. In matters so serious, we must not defer to the enemy. The disagreement in “Christendom” between believer and the state church as to terms led to the imprisonment of the likes of John Bunyan, and men like Stephen Charnock being ejected from the godly superintendency of his flock under the iniquitous Restoration of Charles II. I mention Charnock because of his work The Existence and Attributes of God. Such is, at least outside of the Bible itself, a helpful source for understanding of the subject at hand. Those who preach about the triune God ought to be acquainted with Him as He is revealed in creation, but perfectly in the person of Christ. Hebrews 1:1-2.

There are many individuals who declare, “God is love”, but who have no real understanding of the definition of love itself. Many Christians, jealous for the God they worship, have gone to battle with countless individuals who are, without doubt, totally ignorant of God and certainly therefore of His attributes. It is interesting that Charnock , in his massive work, originally eleven hundred pages, does not have a major heading entitled “God is Love.” He has divisions regarding His eternality, immutability, omnipresence, knowledge, wisdom, power, goodness, dominion, and last, patience. That he does not have a chapter dealing with God is love, he does not mean that he is not in agreement with I John 4:7, 16, which declares, “God is love.”

Let me try to define the term love. I am persuaded that the failure here has led to those who, neither know God nor of His attributes, or who declare with profound ignorance to the ignorant but receptive world, that “God is love.” To the most ungodly men in the world they declare, “God loves you”, all based on their fallacious and devious lack of understanding the term as used in the Bible. Their ignorance, to the ignorant and lost, leaves the unrepentant and unbelieving sinner with this resulting message: “If God loves me, as you say, then I am secure with God. He would not punish, send to Hell, anyone whom He loves.”

In addition to the above, it is clear in John’s little epistle that there is a factual relationship between those who love and their relationship with God. He says, “Everyone who loves is born of God and knows God.” The exact opposite is equally true. So for anyone to go about spouting this to those who hate both God and His people in Christ, is an absurdity that defies consideration. John’s epistle helps us to get a definition of the word love. It is an attribute of God, just as is His holiness, and those who are able to love with this kind of love know God. So, from a human point of view, it is impossible for a man to love with this kind of love except he personally knows God. Thus to experience this kind of love is very special and to express it is likewise special. To say, with John, that God is love is to express the very nature of God. He cannot be God except He love. Because He is immutable there was never a point (there is no time in eternity) that He did not love. Man may experience this love and, in measure, express the reflection, but like holiness, who can know the depth of such anymore than we can fathom the Absolute?

The thing to take note of is that this is agape love. It is not this sentimental, emotional slobbering of man which rises and falls at the drop of a pen. It is that unchangeable, judicial love which demands holiness in the objects of its attention. It is this love which God “commends toward us, in that while we were ungodly, Christ died for us.” This is the focus here. Thus without this righteousness, won at the judicial bar of God through Christ’s atoning death, which man can know only through faith in Christ, there can be no love of God to man. Neither can man love others with this love except it be given from above through Christ. So it is simply foolish to publish or pronounce universal love of God to all men. This does in no way hinder the preaching of the Gospel to all men. For while all may not have faith in Christ, some will, because God has ordained it to be so. Thus with the foolishness of preaching we publish the good news universally, but not this heresy “that God loves you” to a universal audience.

It is a dangerous thing for men, to whom God’s attributes are yet filled with mystery, to begin to weigh one attribute against another and because of the lack of understanding of many, to declare one as of more value than the other. All of the attributes of God are perfect. They are absolute as He is absolute. They are all eternal attributes and all immutable.

I too, find it distasteful, this glib and ignorant public declaration, so common today, that “God loves you.” It is without Scriptural foundation. It is a shot in the dark by those in the dark. It is, in fact, so universally stated, a lie that brings more confusion if carried to its logical conclusion, to the most depraved and ungodly of the world. It, in itself, leaves one with no need of Christ, nor of His atoning work which so fills the New Testament, and is thus the worst of lies. Furthermore, if God so loves all, then why does the Bible even bring up the matter of eternal punishment? The response must be, “How could a God who loves me even consider such? If that is His kind of love, then pass me by.” The message is an illusion and no different from the other messages of the world. The true message of the love of God through Christ is no illusion, it is fact.

To counter this heresy, by letting the enemy define the terms, is to fail. The enemy, the opponents of truth, define love on a level which has no comparison to that which is above. The first is of this earth and earthy, the second is of heaven and heavenly. One is purely of man and the other is purely of God. So the next time you are confronted with this insanity, you define the terminology according to the Bible and the discussion will, of necessity, come to a halt – or reason will prevail. God is love, but be sure of your definitions lest you lead men by a lie.