Home » General » When the Worst of Times Are the Best

When the Worst of Times Are the Best 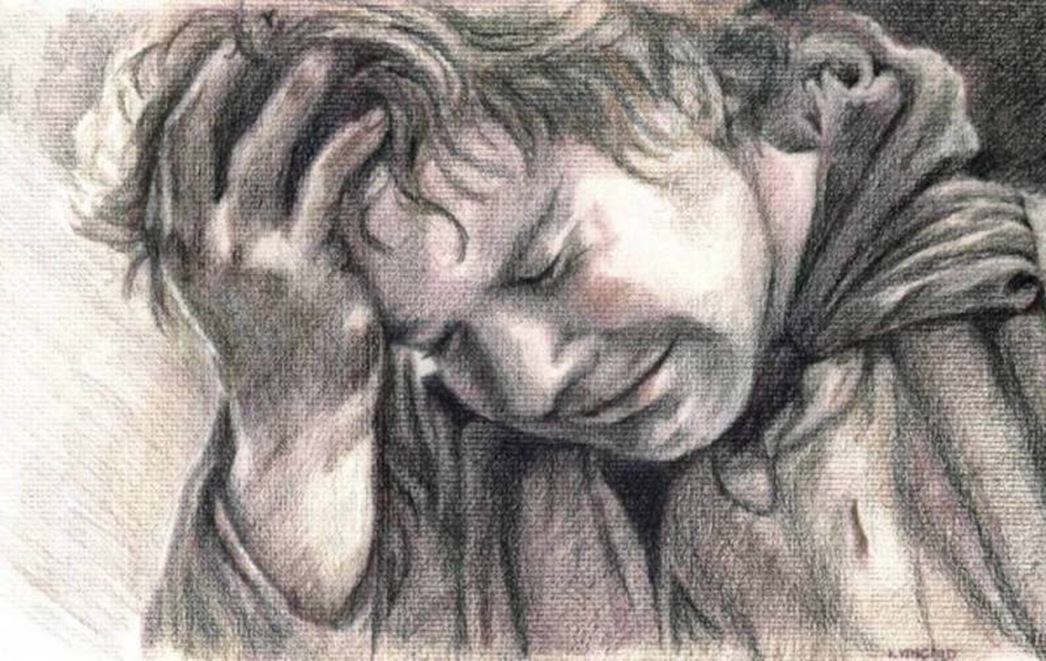 I Corinthians 10 sets forth, for the benefit of the Christian, some examples of individuals who lived their lives contrary to the will of God. Paul writes to the Corinthians, a body of professed believers whose practice questioned their profession. To them, as to us, he declares in verse 11, “Now all these things happened to them as types or examples and they were written for our admonition, on whom the climax of the ages has come.”

For that body on Corinth it was the worst of times which was actually to be the best of times. Never would there be a God and Saviour, nor a messenger of God, like the Apostle Paul, who so cared for their plight. Indeed, their circumstances provides Christians today with valuable lessons as to the Christian faith and practice. Lessons in what is not Christianity and what does not please God.

The providence of God is a soft pillow for anxious heads in ‘the worst of times.’ It is an open grave in which to toss despair.

Since all Christians are in the process of becoming conformed to the character of Christ and since all of us find ourselves in what we consider the worst of times, let me show you, from examples of the Old and New Testaments that the worst of times, in the providence of God, are actually the best of times for those in Christ. This confirms Paul’s wonderful truth of Romans 8:28-31ff.

David is seen in Psalm 31 suffering affliction. He has been so blessed, and yet, filled with a false sense of security, that God sent an affliction on him to turn his attention back to God. It is much like the Apostle’s “thorn in the flesh” which he says God brought upon him to keep him humble. There is a clear distinction between security of the flesh and that born of faith in God. A lesson for all who know Christ.

In this Psalm, David makes a wonderful conclusion. Faced with his enemies and the worst of times, his faith tells him that such are really the best of times. The reason? “My times are in Thy hand.” David realized this great truth which applies to all who are in Christ. Our times are in His hand. There is no time in the life of the sons of God in which we are not safe and secure, though in the moment, we are faced with what appears to be the worst of times. The individual who is in Christ is not some orphan or stray upon the ocean of fate or chance, but is in the hands of Him who steers his path always to safe harbor by infinite wisdom and loving care.

The providence of God is a soft pillow for anxious heads in “the worst of times.” It is an open grave in which to toss despair. Joseph serves as a classic example. He, standing in a cistern which had become his temporary prison, was from all points of view ‘the worst of times’ but, in the providence of God, it was the best of times. God had plans which were being carried out in that very moment, though hidden from Joseph. Already, plans for his deliverance were underway. This, with the brothers, through Reuben, but more so with a group of merchants who, arriving shortly, would provide him free fare to Egypt. As you know, the Scriptures tell us that what then might well have been the worst of times would result in the best for all concerned. Later, in Egypt, Joseph, following the worst of times in Pharaoh’s prison, became ‘Lord of the land’ and became the deliverer for all who had sinned against him and grieved his father with the report of his death.

The parable of the two sons in the Gospel provides another example of this great truth regarding God’s providential ends for what appears to be the worst of times. The prodigal took the money and ran. He spent the money for sinful pleasure. This was really the worst of times, but he thought it the best. How easily are men deceived. The worst of times came when the money ran out and would-be-friends left him high and dry. He was forced to find some kind of employment to feed himself. He was found in the pig pen feeding the hogs. Here was, from his point of view, the worst of times, but in the providence of God it was the best. He could have been in no greater circumstances in his life.

Though, unbeknownst to him, God had plans which, in that pig pen, were beginning to unfold. The young man came to himself. He gave some thought to his circumstances and was moved by the hand of God to turn his heart homeward. There, the worst of times, would be replaced by the best of times; a loving hug, a ring on the finger, a royal robe to replace his tattered clothes, and a party to rejoice over a son who was lost but was found; was blind but who now could see.

The great lesson of these examples, for those who know Christ Jesus and love God, is to realize that we and our times are in God’s hand. He is always moving us, in spite of the darkness of the valley of the shadow of death, the worst of times, toward the best of times. We are always, in all times and circumstances being moved toward God, toward our ultimate salvation. The worst of times for the Christian, viewed through the eyes of faith, become the best of times in the hands of wise and wonderful providence in the passing of time.

← Special Forces Troops Take on Domestic Enemies Promoting Gun Control You’ll have to ait until I get a ne keyoad. →